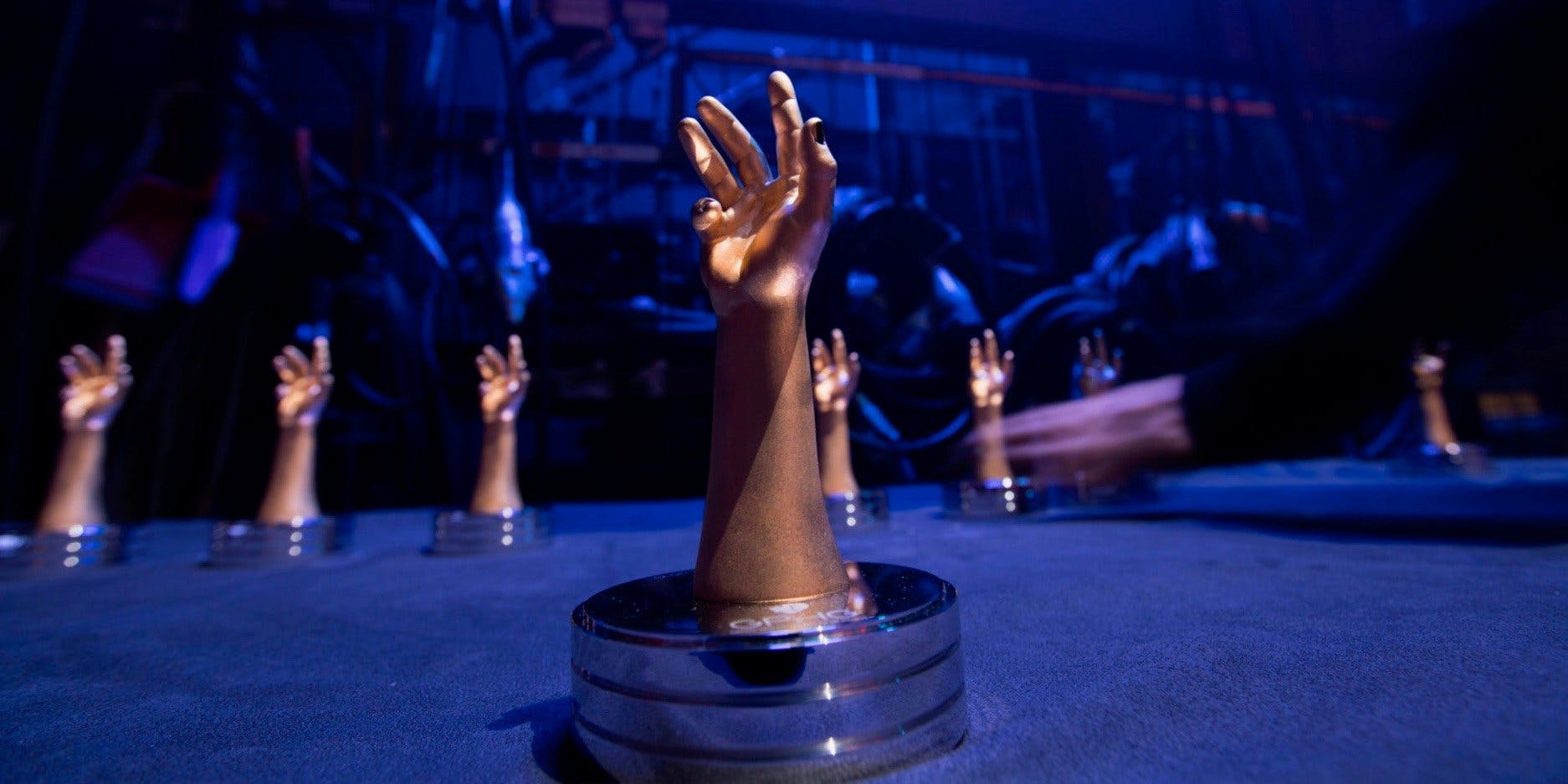 Geneva, Switzerland is many things: It’s the capital of the Republic and Canton of Geneva, the hometown of F1 driver Romain Grosjean, the second most populous city in Switzerland, and home to the Geneva International Motor Show, one of the premier international auto shows. For watch enthusiasts, however, Geneva is known as the center of the watch world. Numerous watch brands and industry leaders, including auction houses and suppliers, call this city home. SIHH, one of the two leading watch fairs, is also held in Geneva. Moreover, the city is home to the “La Fondation du Grand Prix d’Horlogerie de Genéve,” the foundation that has organized the Grand Prix d’Haute Horlogerie (GPHG) since 2000. On November 7th, 2019, representatives from some of the world’s most prestigious watch brands, members of the press, and other industry leaders gathered at the Grand Hotel Kempinski for the 19th annual awards ceremony. 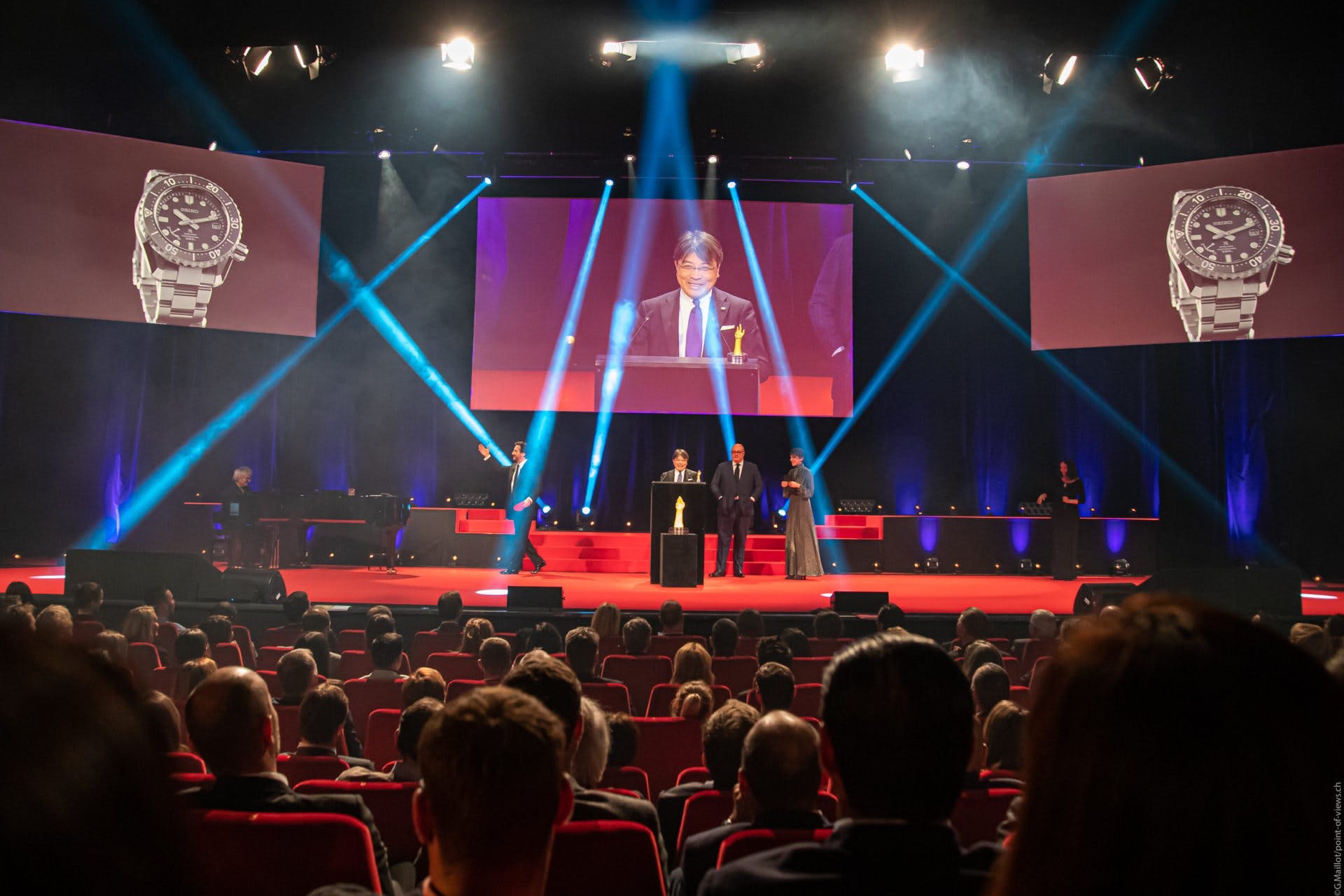 If you’re familiar with the watch industry, you’ll know that most watch events, including Baselworld, SIHH, and the GPHG, are a big deal. Many industry enthusiasts, however, consider the GPHG to be the main event. The ceremony was full of formalities, as you’d expect from a prestigious awards show. The Grand Hotel Kempinski, a beautiful 5-star hotel overlooking Lake Geneva served as a fitting venue. While there wasn’t a strict dress code, most guests arrived in formal or black tie attire – in short, it was fancy. More than 20 prizes were awarded over the course of the evening, 19 GPHG awards among them. The ceremony was followed by a cocktail party where attendees could mingle with and congratulate the winners. Select members of the press and brand representatives then made their way to a gala dinner followed by an after-party. 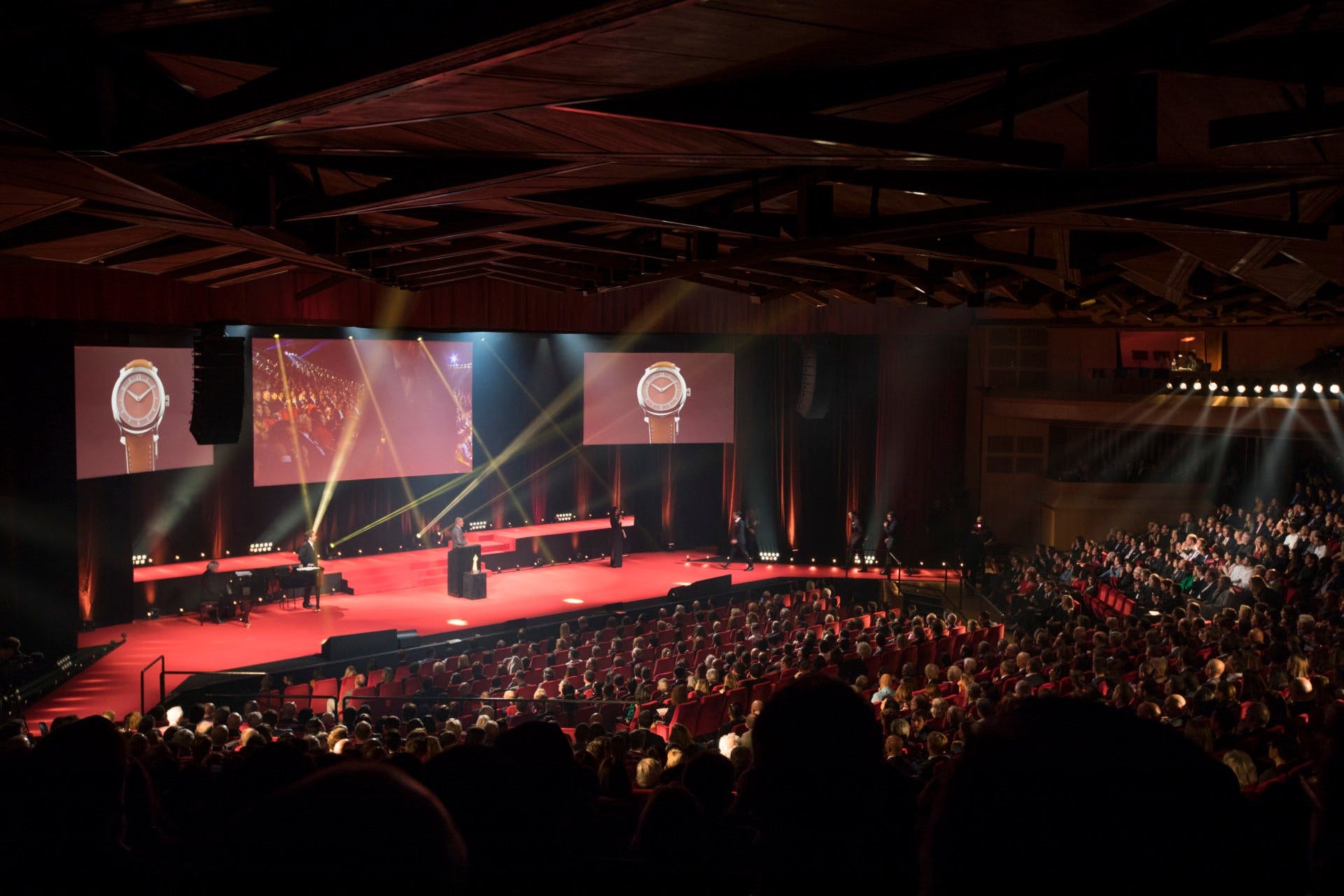 No awards ceremony would be complete without a competent jury, and the GPHG is no exception. This year’s jury was comprised of 30 illustrious industry members. Mr. Aurel Bacs, watch expert and co-founder of Phillips in Association with Bacs & Russo served as president of the board, while Mr. Gianfranco Ritschel, consultant and watchmaking trainer, was the vice-president. The remaining 28 jury members were a select group of industry insiders, experts, collectors, influencers, and of course, the press. The group featured incredible diversity in terms of occupation, nationality, and age. The jury members hailed from Asia (China, Singapore, South Korea, and Japan), Europe (Switzerland, France, Germany, UK, and Italy), North America (US and Mexico), and the Middle East. Some of the more notable names included Mr. Jasem Al Zeraei (@patekaholic), Mr. Jack Forster of Hodinkee, legendary watchmaker Mr. Philippe Dufour, and Mr. Aldis Hodge, actor and watch designer.

Now that we’ve covered the event itself and the jury, let’s take a closer look at the prizes. The Grand Prix, also known as the “Aiguille d’Or,” is the show’s main award, however, there are a number of other prizes awarded. Some of the more traditional categories include Men’s Watch, Ladies’ Watch, Chronograph, and Diver’s. Of course, when dealing with luxury timepieces, there are also certain haute horlogerie accomplishments that warrant recognition. Some of the more complex awards include the Calendar and Astronomy Watch Prize, the “Petite Aiguille,” and the Audacity Prize, one of the more interesting awards. Needless to say, high-end watchmaking goes beyond technology and crosses into the world of art. The GPHG honors such creations with the Artistic Crafts Prize and the Jewellery Watch Prize. 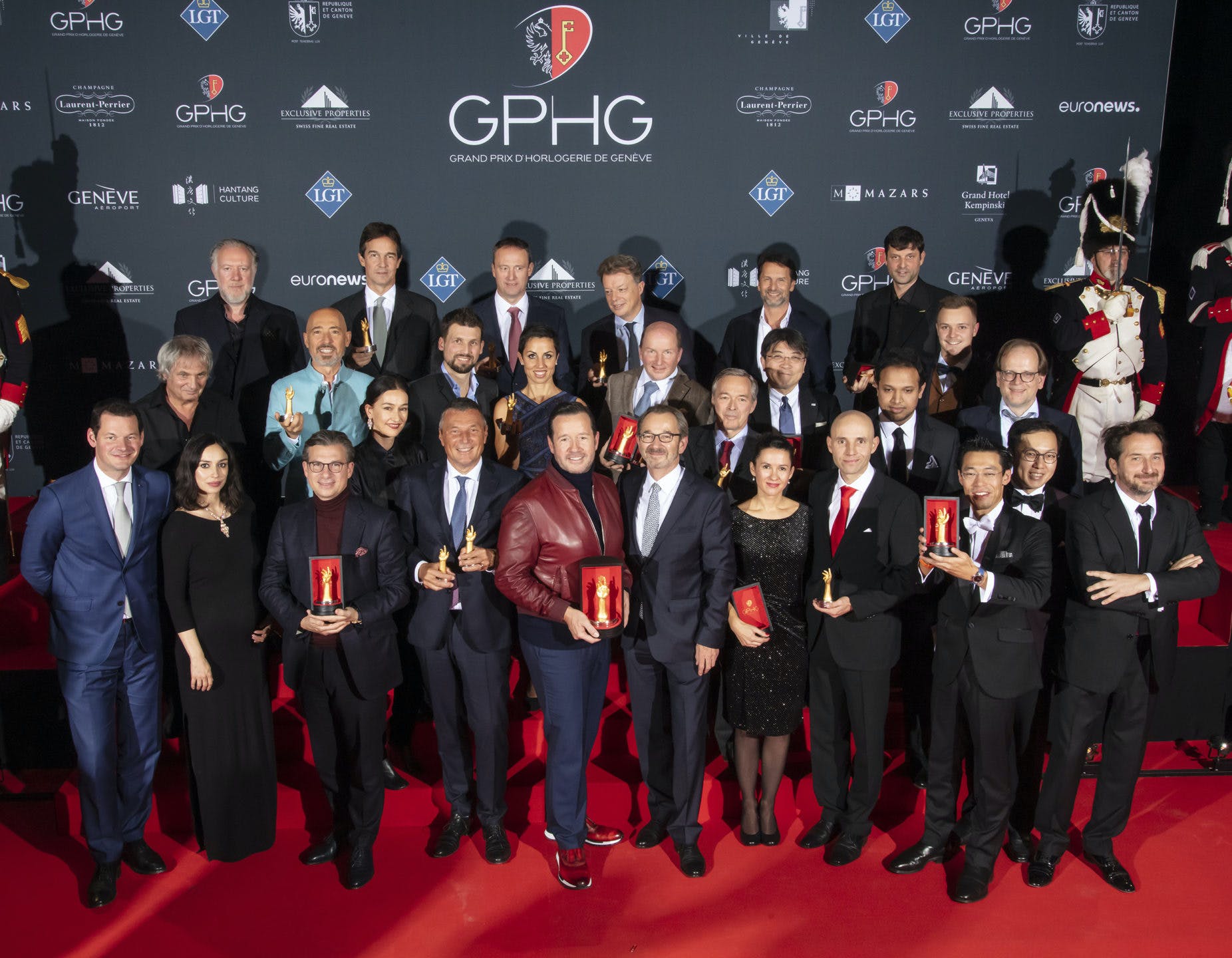 By Balazs Ferenczi
Nov 15, 2019
View all articles
Next article

May 27, 2016 by
Christopher Beccan
View all articles

Editor’s Picks of the Week – Zenith, Hermès and Rolex

The Watches of Team Chrono24: Pascal

What trends, watches, and brands played an important role in 2018?