When it comes to watches, most people immediately think of Switzerland – and for good reason. Many of the most famous watch brands are based in the Swiss hills and valleys. However, you’re doing yourself a disservice if you don’t broaden your watch horizons. Let’s take a look at some high-end timepieces that originate outside of Switzerland. Most of these watches offer something special, even if it’s just the finer details.

My first choice for this list has to be Grönefeld, and not just because they’re Dutch like me. These horological brothers, as they call themselves, are the heirs to over a century of watchmaking prowess. You could even say it’s in their blood. Over the years, they’ve come to specialize in elegant watches with magnificent technology. Their very first timepiece was a tourbillon watch with a minute repeater, which was released in 2008.

Their latest creation is the 1941 Principia, which is also their first automatic watch. This entry-level timepiece (if a $30,000 timepiece can be considered “entry level”) is finished to the highest standards. The face offers a clean dial with small seconds; however, it’s when you turn the watch over that you see what these brothers do best. The hand-finished movement is truly immaculate. They welcome the use of magnifying glasses so you can get an even better view of all the fine details. The bridges are shaped like the bell gables on the façades of old Dutch houses. These bridges have become a signature Grönefeld design element.

One thing that makes these watches stand out even more is the use of stainless steel in the movement. While most watches strictly use brass or precious metals, each Grönefeld movement features hand-finished stainless steel bridges. This is particularly astounding considering stainless steel is rather hard and difficult to work with. A lot of elbow grease goes into polishing the components to a mirror-like finish. That being said, it’s worth the extra effort.

The next brand, Seiko, takes us across the globe all the way to Japan. Despite its popularity, this brand is still often regarded as mid-range and is sorely underrated. However, the Grand Seiko is anything but middling. This impressive timepiece dates back to 1960 and blends precision, beauty, and durability in one. 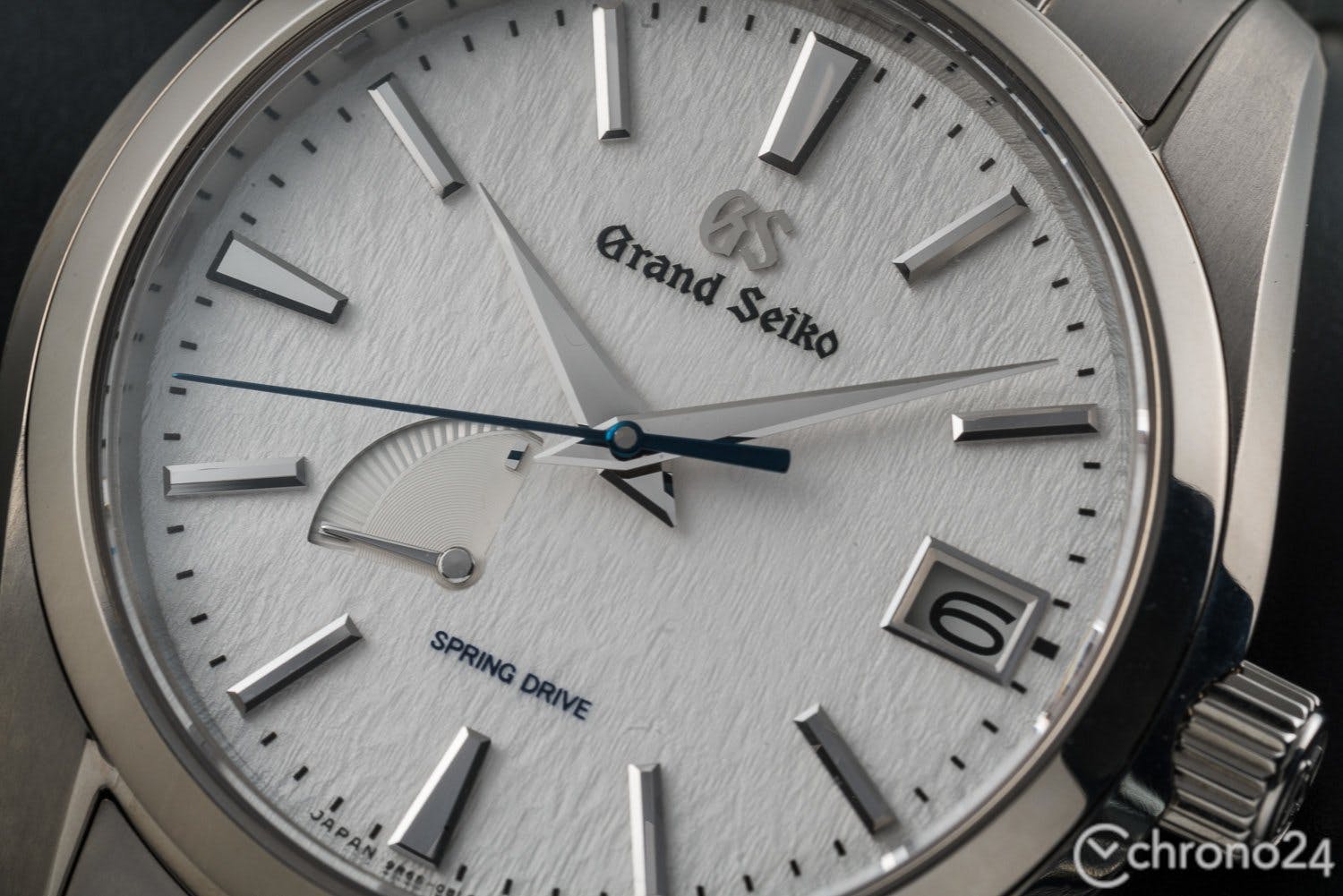 If you ever get the chance to handle a Grand Seiko, please do. Everything about these watches is impressive, especially considering their price tag; of course, there are pricier models in precious metals like gold and platinum. However, the Grand Seiko Heritage SBGA373 sits at just over $5,600. For that, you’ll get a watch with the same level of finishing found in timepieces that cost several times this price.

Now let’s head back to Europe and the small watchmaking town of Glashütte, Germany. As the center of the German watch industry, it’s home to many well-known brands, including A. Lange & Söhne. This company is famous for creating some of the most exquisite watches in existence. Re-established after the fall of the Berlin wall, their motto today is “Never stand still.”

Known for their exceptional watchmaking and high-end finishing, they also create some innovative complications. One great example is the Zeitwerk Decimal Strike. Firstly, the time is displayed digitally, meaning with numbers instead of hands. Although this complication is nothing new for Lange, it’s still rather rare in the watch industry. They’ve combined it with a decimal strike. This complication relays the time acoustically every 10 minutes and on the hour, with a different tone marking the full hours. The case material, honey gold, also has an effect on the sound of the chimes. Of course, there’s also an option to stop the decimal strike complication.

The solid silver dial and hammers feature a modest grain pattern, while the back offers a stunning view of the beautiful movement in all its glory. As with every Lange watch, it boasts a hand engraved bridge over the balance wheel and another for the escape wheel. All of this comes at a price, as you might expect.

We hope that, if it wasn’t clear before, it’s now obvious that there are quality watches being built well beyond the cantons of Switzerland. The watch world is extremely diverse and has something for every budget. You’re sure to find the right watch for you, whether it’s a time-only timepiece or something more complicated and high end. Just make sure not to limit yourself to Swiss-made watches.

The companies on this list don’t really conduct massive marketing campaigns that try to perpetuate a certain brand image. They know it’s enough to do what they do best, and that’s creating fantastic watches. In the end, that’s what it’s really about.

I worked in real estate for 15 years. Over the last few years, I've turned my passion for watches and photography into a career. My interest in watches dates back …