Two push-pieces, three subdials, multiple hands – that describes almost any chronograph. But what exactly is this popular watch type? And how does it work? In this article from the Chrono24 “How to” series, we will offer plain and simple answers to those very questions.

What is a chronograph?

The term ‘chronograph’ means ‘time recorder’ and usually refers to watches with a stopwatch function. Like a stopwatch, you can use a chronograph to measure periods of time. It also displays the time and often the date as well.

What’s more, many chronographs have an additional scale for making calculations, such as speed. A tachymeter scale is best suited for this job and is available on numerous models. Telemeter and pulsometer scales are much less common. Doctors used to use the latter to determine a patient’s pulse. On the other hand, you can use a telemeter scale to work out distances, such as how far an approaching storm is from you.

The chronograph is a “multi-tool” among wristwatches, so it should come as no surprise that so many watch fans want to call one of these functional watches their own. 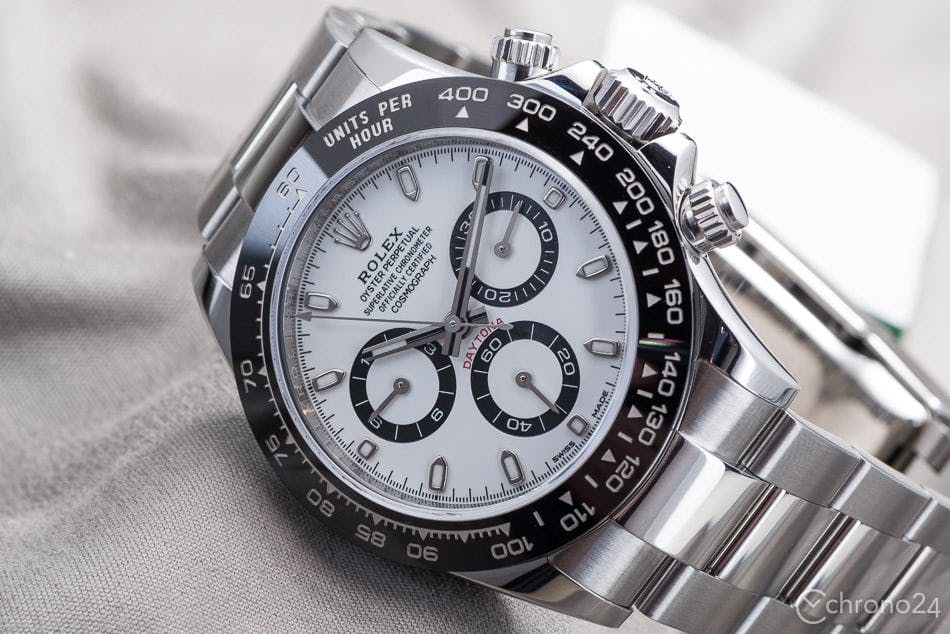 How does a chronograph work?

Operating a chronograph is actually quite simple: One push-piece starts and stops the process, and the other resets it back to zero. Both push-pieces are usually located on the right side of the case – one at 2 o’clock for stopping and starting and another at 4 o’clock to reset the function.

The central second hand measures elapsed seconds and fractions of a second for the timing function. A subdial, known as a small-seconds dial, displays the “normal” seconds with a small second hand. When you’re not using the stopwatch, be sure to stop the chronograph function. Allowing the chronograph hands to run continuously puts unnecessary strain on the entire movement and wears down the components much more quickly.

A vast majority of these “stopwatches” have two additional subdials that count the minutes and hours. You can use most chronographs to measure periods of time of up to 12 hours.

However, there are chronographs with only two subdials – usually a small-seconds dial and minute counter. Most of these watches can time up to 30 or 60 minutes.

Chronographs with a single push-piece are quite rare. It is usually integrated into the crown and is responsible for all three steps: starting, stopping, and resetting. 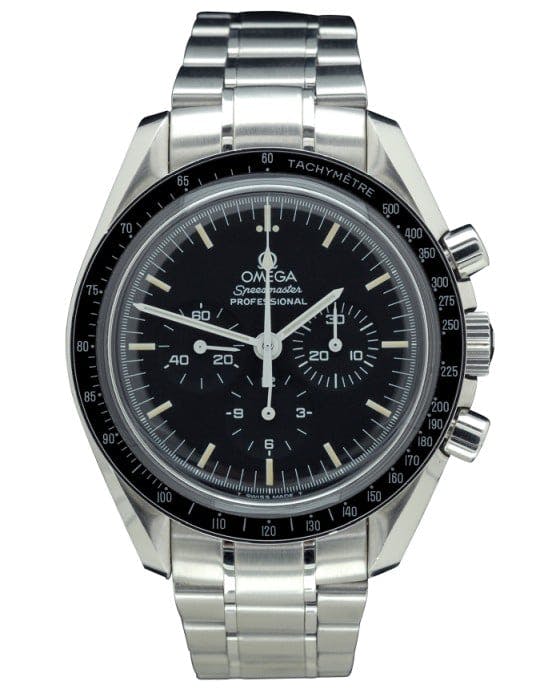 Flyback and Rattrapante: The Special Chronographs

Flyback and rattrapante chronographs offer more benefits than common stopwatches. The flyback mechanism originally comes from the world of military aviation. With this type of chronograph, you can set the stopwatch back to zero with a simple press of the second push-piece, all without having to stop the ongoing measurement. Once you let go of the pusher, it starts running again. What usually takes three or four presses now takes only two if you count the restart.

Rattrapante chronographs – a.k.a. split-seconds or double chronographs – are equally special. They allow the wearer to measure intervals, hence why they are often found at race circuits. The word ‘rattrapante’ comes from the French word rattraper, which basically means ‘to catch up.’ This refers to the extra stopwatch second hand that is responsible for measuring intervals. When you start a rattrapante chronograph, both of the second hands will start moving, one on top of the other. You can usually decouple the two hands with the press of a third push-piece, after which only one of the second hands keeps moving. Press this push-piece again, and the stopped hand will catch up to the one still in motion.

Chronographs are truly multitalented: You can use them to measure periods of time and to perform various calculations. Their operation is usually rather straightforward. Thanks to their practicality and functional design, these are some of the most popular watches. 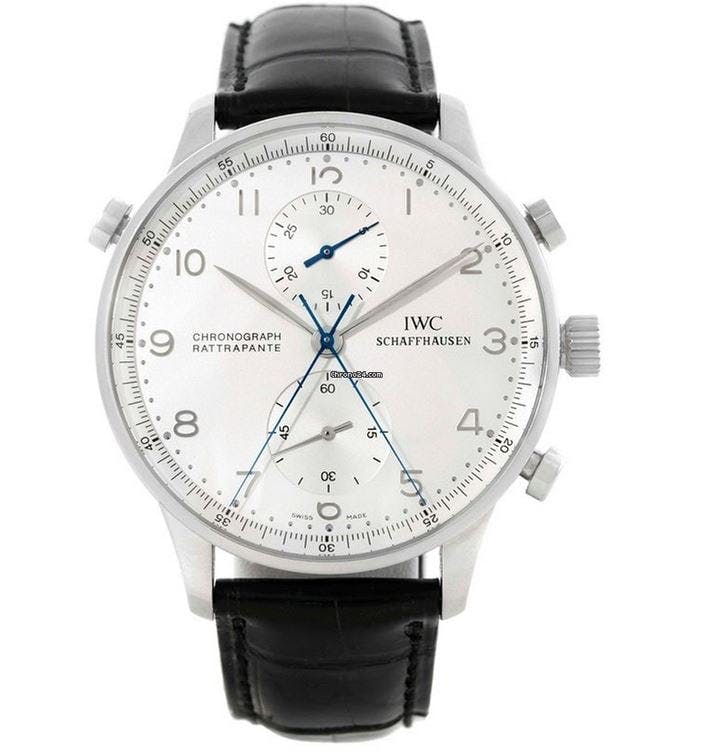 What is the difference between a chronograph and chronometer?